7 Outdoor Documentaries on YouTube that You Need to Watch 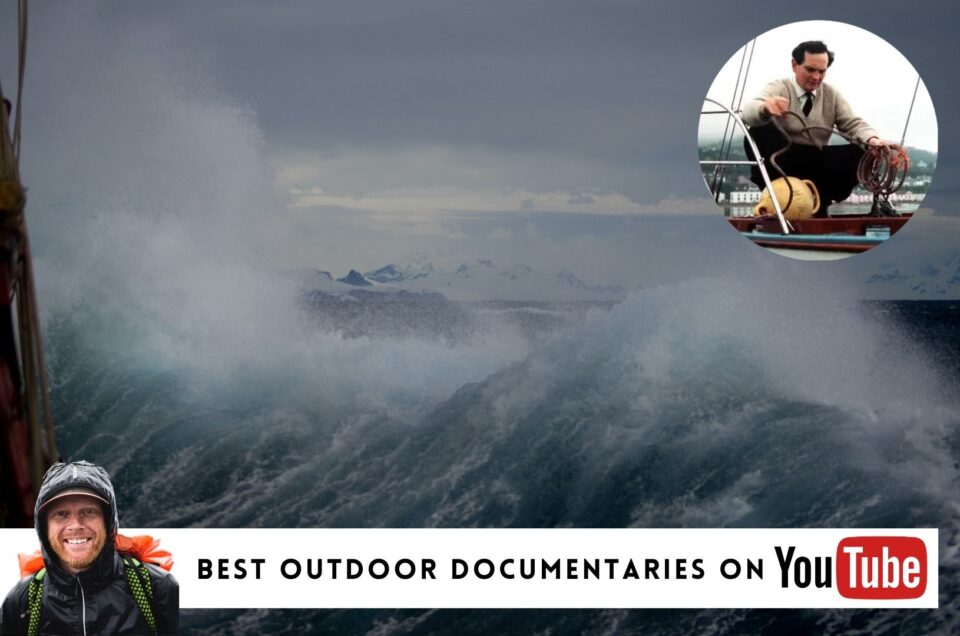 I started making my own outdoor documentaries on Youtube this week. While movies are great, I prefer documentaries and factual stories about real people. In fact, I find them addictive and often end up “down the rabbit hole” until the early hours of the morning!

But what outdoor documentaries on YouTube do I recommend?

Here’s a few that come to mind…

1. The Road to Karakol – Kyle Dempster Cycles Across Kyrgystan

Kyle Dempster died in a tragic climbing accident a few years back but not before he made The Road to Karakol. This outdoor documentary on YouTube was shot entirely on a (sometimes shaky) smartphone but it’s so good that you don’t even notice after a while. He sets out to ride a bicycle through Kyrgyzstan, while climbing multiple first ascents. It’s often funny and always interesting – a short documentary that really captures the essence of adventure!

Wilfred Thesiger was a famous British explorer that led some epic expeditions across the sandy deserts of the Arabian Peninsula – the Empty Quarter being the most notable. Alastair Humphrey’s and Leon McCarron decided to recreate one of these journey’s – on a budget. Instead of expensive camels, they built a steel hand-made cart and try to drag it across the desert. It’s quite funny at times and a really well-made outdoor documentary on YouTube.

This is one of the saddest and craziest outdoor documentaries that I have ever come across. In 1968, an inexperienced sailor by the name of Donal Crowhurst enters the first ever round-the-world boat race. He put his home up as collateral and managed to get sponsorship but neither his boat or his skills were up to scratch – to say the least. It’s fascinating to watch his interviews but be prepared – it’s a terribly sad story.

4. Last Women Standing – The First Ever Woman to Enter The Barkley Marathons

Nicky Spinks (54) is a breast cancer survivor and attempts to become the first female competitor in the Barkley Marathons. I’m not into ultra-running myself but it’s an interesting watch and filled with treacherous terrain and wild weather!

5. Touching the Void – Incredible Tale about Two Climbers in the Andes

You might know this one already? Joe Simpson and Simon Ystes reached the top of a  major mountain in the Peruvian Andes. However, they got into serious trouble on the way down. Simpson broke his leg and Yates had to begin lowering him down the mountain. And when a storm hit, Yets was left with a decision to cut the rope or not. The story is beyond remarkable!

I watched this recently and found myself sinking further into the temporary world of Xavier Rosset. He heads off to fulfill a dream of living alone on a deserted island in the Pacific. But he doesn’t take food supplies and spends much of the time documenting the experience. Interestingly, loneliness becomes his biggest challenge. I really love this self-shot outdoor documentary on YouTube – especially the bits when nothing seems to be happening!

7. The Important Places – Father and Son Relive a Life of Adventure

Gnarly Bay are one of the reasons I began making my own outdoor documentaries on Youtube. This one is about Forest Woodward and his father who is turning 70 years old. Forest found a poem by his father from 1986 called “The Important Places” and decided to reunite his dad with the Colorado River on a month-long rafting trip. At just 10-minutes long, it’s the shortest outdoor documentary on this list but really worth the watch.

That’s my favourite outdoor documentaries on YouTube and BY THE WAY, I recently made this Chris McCandless documentary (from the movie Into the Wild)… 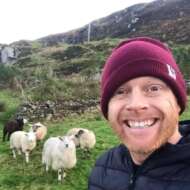 Adventurer, coffee-drinker, full-time nerd. Some people call me an adventurer. I don’t correct them 🏕

7 Outdoor Documentaries on YouTube that You Need to Watch