I’m an adventurer from Ireland and make outdoor documentaries about empowering stories and interesting places. I also take long walks from time to time and make videos about these journeys, while sharing the story behind my path from disillusion and anxiety to a life more adventurous.

Short bio with my trips at the bottom of this page.

In 2013, Derek Cullen spent one year riding a bicycle through Africa, a journey of 12,000 kilometres through 11 countries. Following this trip, the Irish adventurer went on to hike 4,500 kilometres from Mexico to Canada on the Pacific Crest Trail before walking the Camino de Santiago in Spain. Most recently, Derek completed a 3,000 kilometre walk around Ireland before walking another 1,000km all the way down the middle of the country.

One year riding a bicycle from Cape Town to Cairo in Africa and sleeping in a tent in the African bush.

Six months hiking through deserts, mountains and wilderness from Mexico to Canada on the PCT.

Six months walking more than 3,000km around Ireland with my backpack and tent.

In 2021, Derek completed a 1,000km walk from top to bottom of Ireland on a long distance trail called the Ireland Way.

MY STORY - FROM THE IRISH TIMES

You’ve got to go back a few years to really understand why Derek walked out of his job one Monday morning – and took to his now unconventional life path.

“My mother died when I was 24 and two years later, my father died of cancer. I had moved back into the family home after my mother died and I was working in the bank, studying for stockbroking and marketing diplomas at night and looking after my dad. I was very resentful about life and having to constantly deal with bad stuff. There wasn’t time to grieve the loss of my mother”

After his father died just two years later, Derek decided to leave his job in the bank but that’s when things really got out of hand.

“I had become very negative and self destructive. I was drinking every night. I didn’t care about my career. I lost interest in football and music, and everything else that brought me joy. I even split up with my girlfriend of 2½ years and left Ireland to travel (escape). I just felt underserving of anything good and distracted by years of trauma. But my greatest mistake was blaming life, and everyone and everything around me. By the time I hit rock bottom – a dark, lonely and bleak place – I was mentally and physically beaten. And this was the first time that I had a kind word for myself and knew that I had to find something constructive to do with my life”

And, so Derek decided to go travelling again but this time, travelling by bicycle – carrying everything with him as he went – and camping at night. “I wanted to take this time to spend time alone and figure out where everything went wrong. So I decided to cycle from Cape Town to Cairo. The first few weeks were terrifying. I cried a lot. I was lonely and depressed and, every day, I thought about coming home. And I did go home, eventually, but not until I finished cycling to the Great Pyramids in Egypt”

It was the first of many long distance journeys and since then, he has also hiked the Pacific Crest Trail and Walked Around Ireland. Derek is now giving one year of free talks in Ireland about the many lessons, perspectives and stories from these outdoor adventures.

After many years working at an investment bank, I decided to pursue a career as a professional adventurer. During this time, I also led adventure tours across twelve different countries in Africa for more than 3 years. This involved taking groups on safari in Serengeti National Park and camping in various wildlife areas. We also climbed many peaks including Mt Suswa, Mt Kilimanjaro and Mt Kahinga in the rainforests’ of Rwanda. I now work a prominent outdoor store in Ireland and have my own outdoor clothing line and recently established adventure tour company.

Outdare is an outdoor clothing brand from Ireland. that designs high-quality hoodies, sweatshirts, beanies and other apparel for people who love to hike, camp and keep active in the great outdoors. 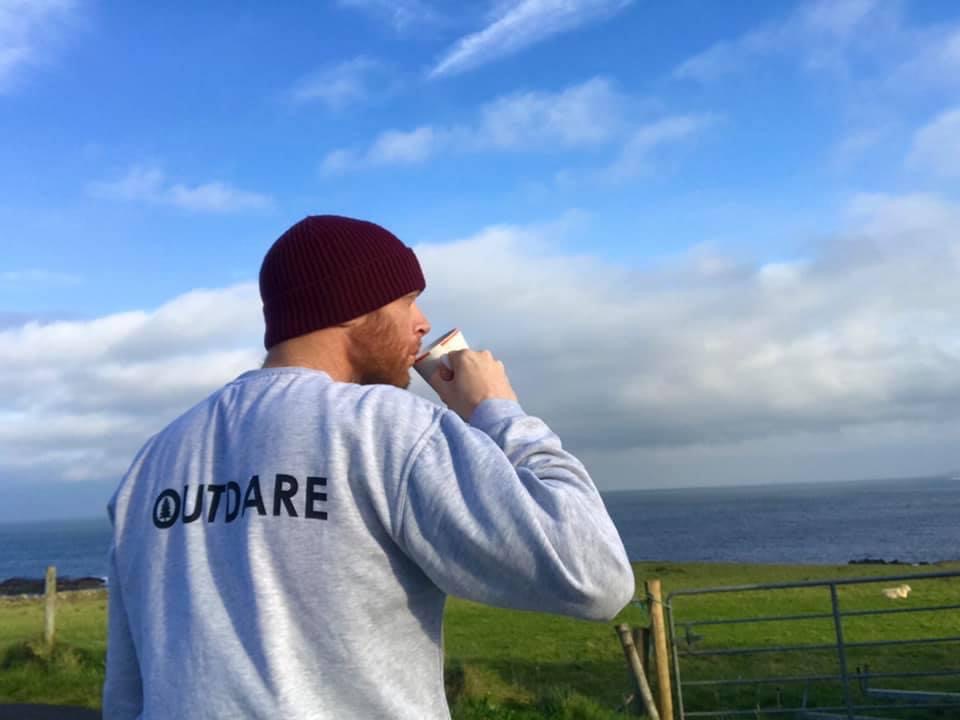 After several years working for safari companies in Africa, I'm excited to announce that I will be taking groups down to Africa next year to share my love of camping, nature, wildlife and local experiences. 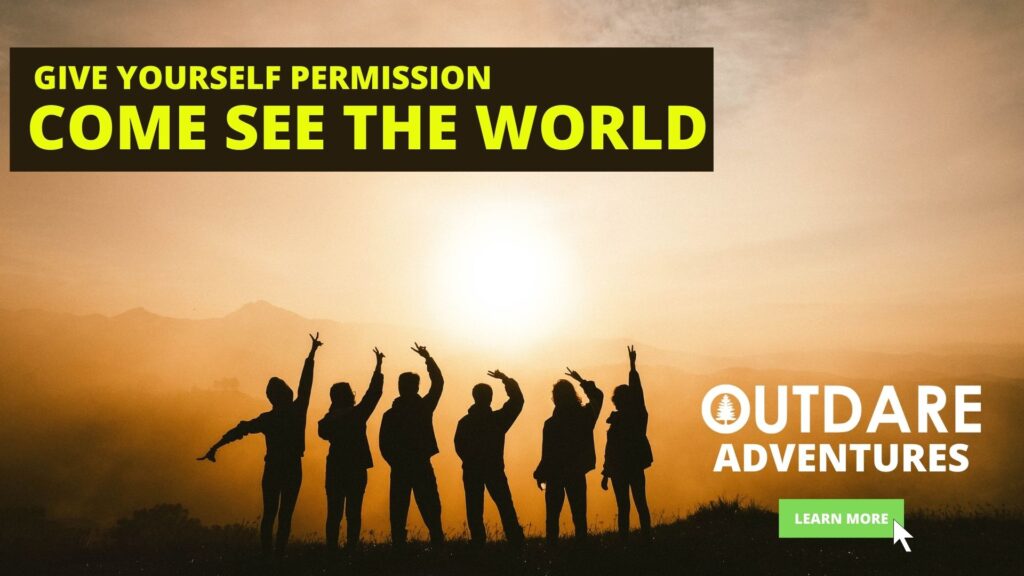 Derek Cullen is an Adventurer from Ireland. He is best known for taking long distance adventures such as cycling across Africa, hiking the Pacific Crest Trail and Walking Around Ireland. In recent years, Derek has featured in the Irish Times, Today FM, Africa Geographic, BBC Radio and the Today Show on RTÉ.