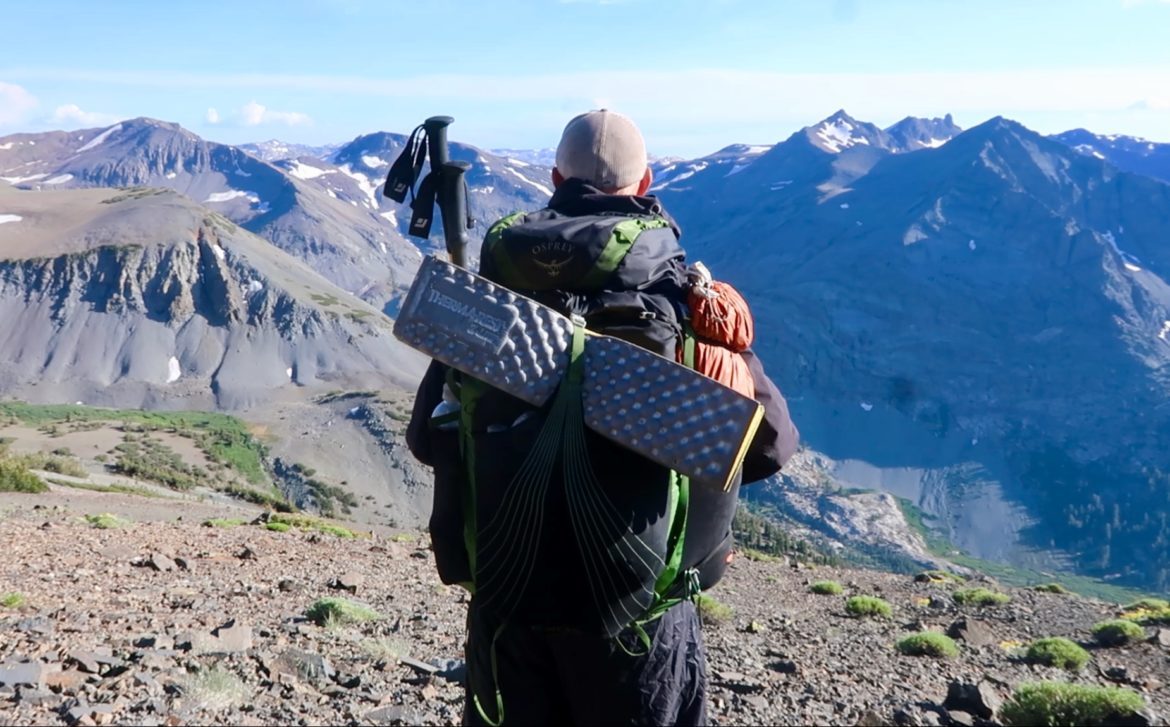 In April 2018, Derek Cullen set out to hike a long distance trail in America called the Pacific Crest Trail. Derek hiked 2,652 miles from Mexico to the border of Canada and journey  took four and a half months to complete.

Derek began hiking at the border of Mexico and continued north through the state of California. After leaving the Mojave Desert, he entered the High Sierra Mountains and trekked through multiple wilderness regions in Oregon and Washington before arriving in Manning Park at the Canadian border.

Derek encountered rattlesnakes, bears, wolves and other wildlife on the trail. He trekked through scorching heat, snow and thunderstorms and suffered with a water borne illness named giardia near the midway point. Also, Derek endured multiple injuries throughout such as plantar fasciitis, pitted ketolysis, stress fractures and a twisted knee. He cites exhaustion and constant pains as being the most challenging aspects and refers to the trek as the most difficult journey he has ever undertaken.

Some Statistics from Hiking the Pacific Crest Trail

Total Mileage: 2652.8 (4268.4km) – Equivalent to 102 consecutive marathons and more than walking from Lisbon to Istanbul or Perth to Sydney .

You can also watch all 14-episodes of Hiking the Pacific Crest Trail.