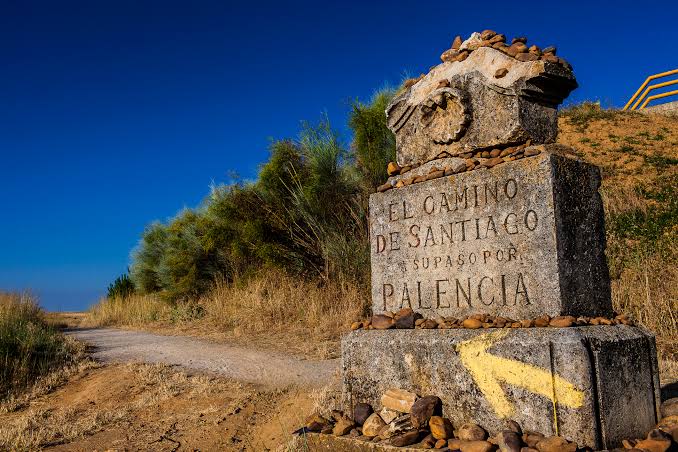 In late May (2019), Derek is walking the Camino de Santiago.

Also known as the French Way, the Camino de Santiago is an ancient pilgrim path that runs for 490 miles (790km) through Northern Spain. Many centuries ago, pilgrims would start from their very own home which is why there are several different paths for the Camino. However, the most famous of these is Camino Frances which starts in a small French town called Saint-Jean-Pied-de-Port and ends at the famous Santiago de Compostela.

In fact, people have been walking this route for more than 1,000 years and further evidence suggests that locals in pre-Christian times were walking this path because they were following the Milky Way to the edge of the earth.

While the precise details are unknown, it’s thought that one of the twelve apostles (St James) helped spread Christianity on the peninsula here and King Alfonso II insisted that Santiago de Conpostella should be built to hold his remains.

Ever since that time, pilgrims have been walking the Camino and even during the Middle Ages, it’s thought that as many as 250,000 pilgrims made this walk every year. Camino de Santiago is now one of the top the pilgrimages in the world with Rome and Jerusalem accounting for the other two.

Watch all 26 Episodes of my Camino de Santiago Vlog.